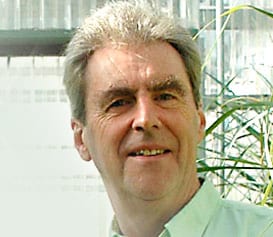 Dr. Flavell received his PhD and DSc from the University of East Anglia in the UK and has been a Fellow of European Molecular Biology Organization since 1990 and of The Royal Society of London since 1998. From 1987 to 1998, Dr. Flavell was the Director of the John Innes Centre in Norwich, England, a premier plant and microbial research institute. He joined Ceres in 1998 and served as Chief Scientific Officer from 1998 to October 2012, overseeing a large gene discovery program and the breeding of improved bioenergy crops. He has published over 220 scientific articles, lectured widely, and contributed significantly to the development of modern biotechnology in agriculture. In 1999, Dr. Flavell was named a Commander of the British Empire for his contributions to plant and microbial sciences.