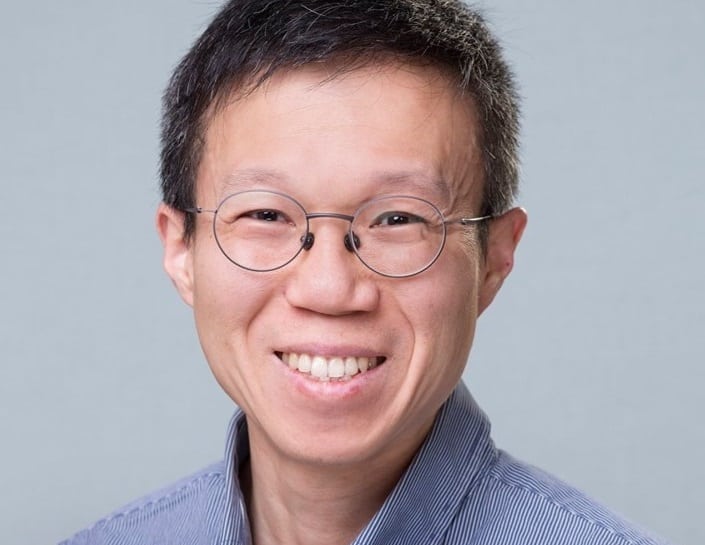 Three interdisciplinary, multi-institutional projects led by University of Saskatchewan (USask) researchers have each been awarded $250,000 over two years under a federal funding program that fosters innovative high-risk research with the potential for significant and impactful results.

The New Frontiers in Research Fund (NFRF) exploration grants were awarded for:

Current drug treatments are effective in stopping the immune system of MS patients from attacking myelin—the protective outer coating of nerve cells in the brain and spinal cord—and stabilizing symptoms such as fatigue, muscle weakness and incontinence, Levin said.

However, the immune system attack is believed to trigger degeneration of the nerve under the myelin in about half of MS patients, leading to a “slow, smouldering loss of neurologic function, which is what we are looking at,” he said.

His USask team found a mutated form of a large protein—known as A1—in the brains of MS patients. The Frontiers award will be used to study the mutation that causes A1 to get stuck and tangled (aggregate) inside the cytoplasm of nerve cells in MS patients, contributing to cell death.

“This grant is about interrupting that aggregation, and getting the A1 untangled so it can go about its business normally, shuttle back on forth between the nucleus and cytoplasm delivering RNA,” said Levin.

RNA is ribonucleic acid, which is turned into proteins that fuel the cell. Researchers aim to design small proteins, called peptides, to insert into the cell and untangle A1.

The research could lead to developing add-on drugs to save nerve cells, reduce disability, and improve the lives of persons living with MS, Levin said. The findings could also benefit others with neurologic diseases such as Alzheimer’s, Parkinson’s and Lou Gehrig’s that involve malfunctioning RNA-binding proteins, Levin said.

Cooper’s lab focuses on the hard outer shell of the bone, which stores and releases calcium and phosphate as the body requires. Bone is a living tissue that accumulates microdamage over time and is renewed in a complex process called remodelling.

Remodelling occurs through basic multicellular units. The process has one cell type boring holes in the bone and another type refilling them. However, as people age or are treated with glucocorticoid drugs (i.e. prednisone) for such as Crohn’s disease, the pores don’t completely fill in, leading to weakening of the bone, Cooper said.

Observing the pores forming within the bones of a live animal or human in real time is difficult because imaging pores the cross-sectional size of a human hair requires a very high dose of X-ray radiation.

“The innovation we bring to this project is using the CLS (Canadian Light Source), which gives us a pathway to seeing smaller things while minimizing the radiation dosage,” said Cooper.

Ham’s New Frontiers project will—for the first time—use real-time imaging with a specially designed “portable synchrotron” to analyze how a plant mobilizes and redistributes key minerals at the whole-plant level to survive under nutrient-limiting stress conditions.

While many researchers at USask and elsewhere use the CLS for plant imaging using prepared samples of specific sections, currently there’s no method to map and image nutrient elements in an intact living plant, said Ham.

“My intent is to break that limitation by using a unique X-ray based imaging platform, and developed by my project co-investigator Dr. Jean-Claude Kieffer (PhD),” he said.

This next-generation platform, known as the laser-wakefield, is based on plasma physics and an integrated ultrafast laser that produces synchrotron-quality light in a compact package. It was developed within the Plant Phenotyping and Imaging Research Centre (P2IRC) at USask, a digital agricultural research centre funded by the Canada First Research Excellence Fund (CFREF) and managed by GIFS on behalf of the university. Developed by Kieffer and in partnership with Emil Halin (PhD), Senior Research Fellow, Penetrating Radiation Imaging at GIFS, it can be used inside a lab or greenhouse, and provides high magnification and high-contrast real-time imaging of intact live plants.<

Computational analysis of the massive amount of data collected through to the project will help researchers extend the research into important crops such as wheat, sorghum and soybeans. The information will help breeding programs to develop varieties with more efficient nutrient acquisition/utilization that will reduce fertilizer input costs for farmers and increase environmental sustainability of agriculture, said Ham.